Reduced Price--Celebrate the One Year Anniversary of The Fire Islands

To celebrate the one year anniversary of the release of The Fire Islands, the price will be reduced to 99 cents for one week. 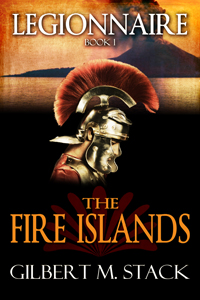